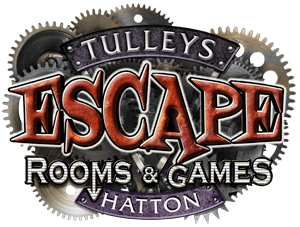 It's 1926 here in Chicago, and depression is still rife. Jobs are few and far between and the Prohibition has been in force for six years now. Everyone still drinks, nothin' has changed. But now the mob control the streets, the supply and the money. The influence of the Outfit is far reaching. Most of the cops are even under their control. Who can put them in the joint? You can, that's who.

The Commissioner has put together a special task force of straight, trusted cops and you're on the team. You've spent the last few months infiltrating their network and now tonight is the night to get the evidence you need to put them away forever. But it won't be easy, your cover might be blown!

Do you have what it takes? 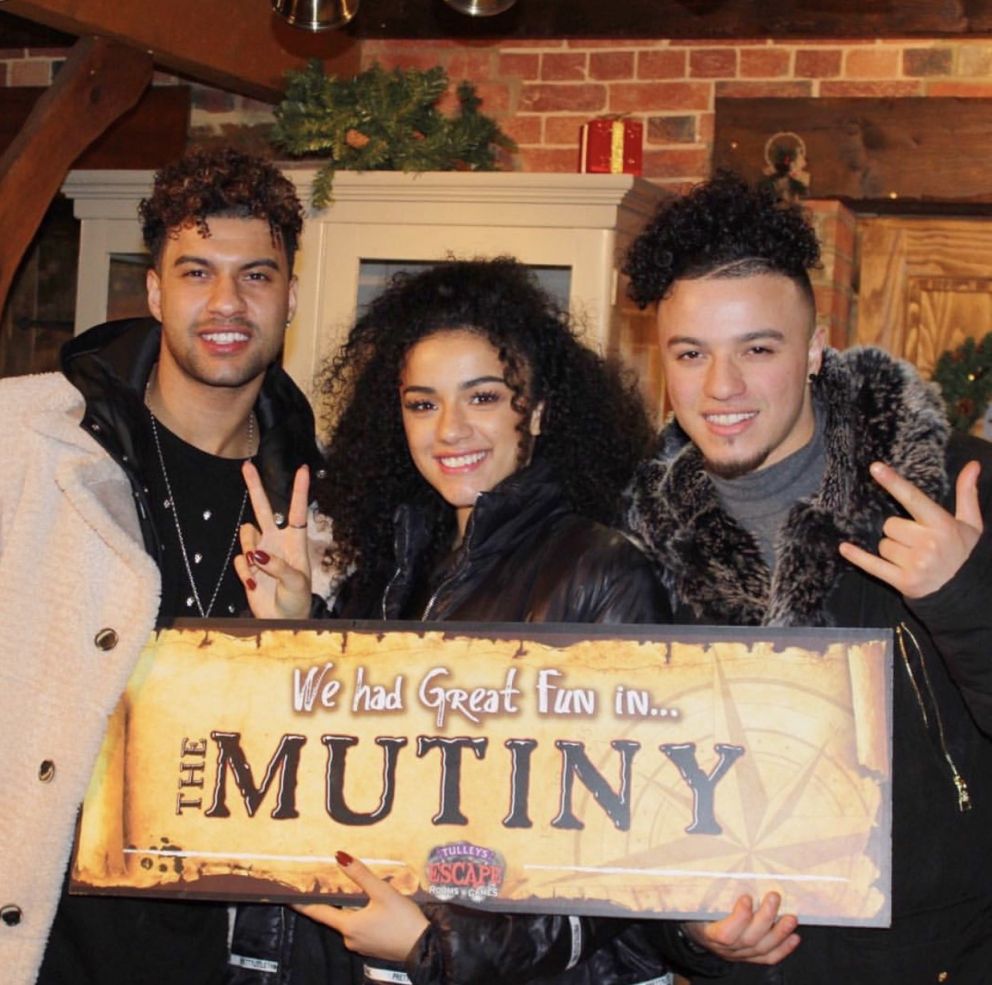 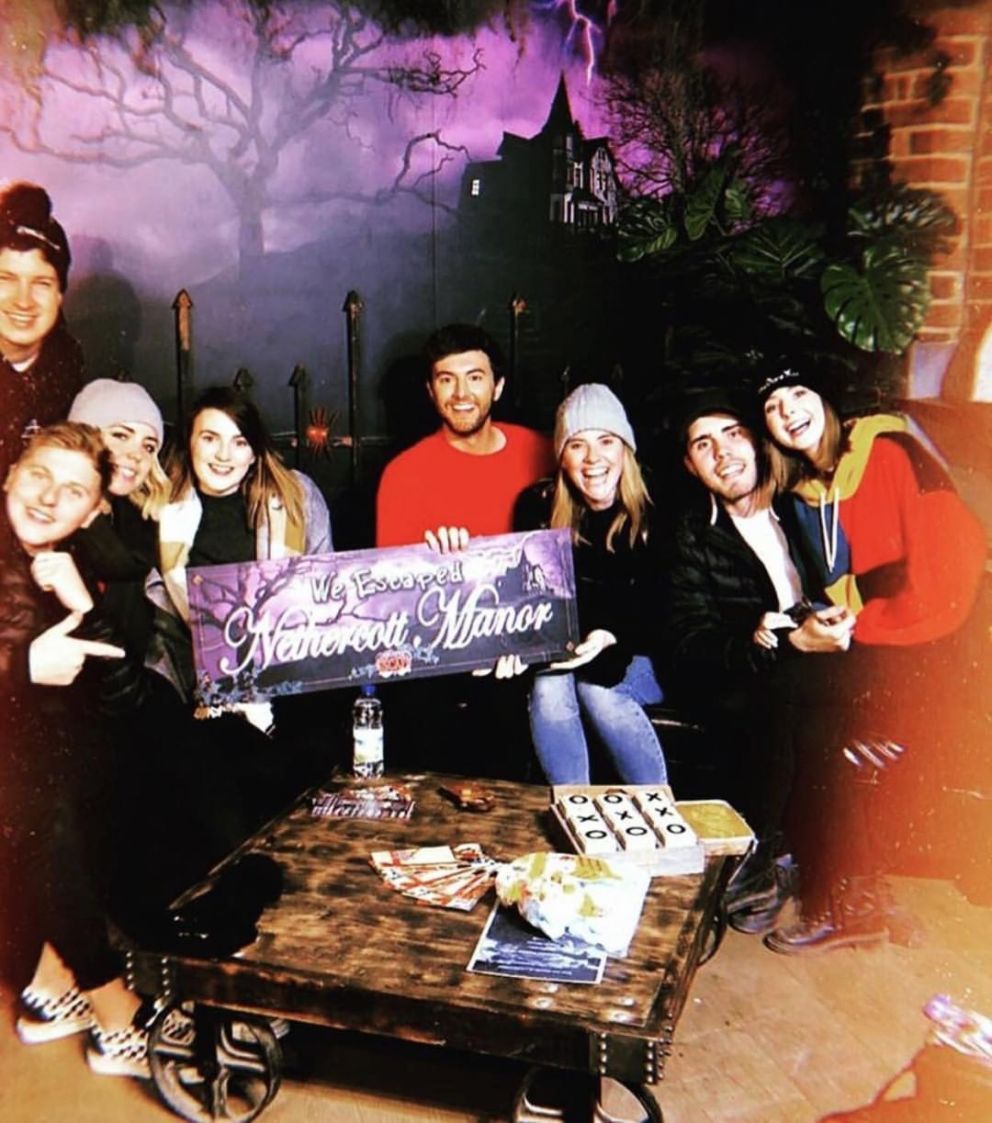 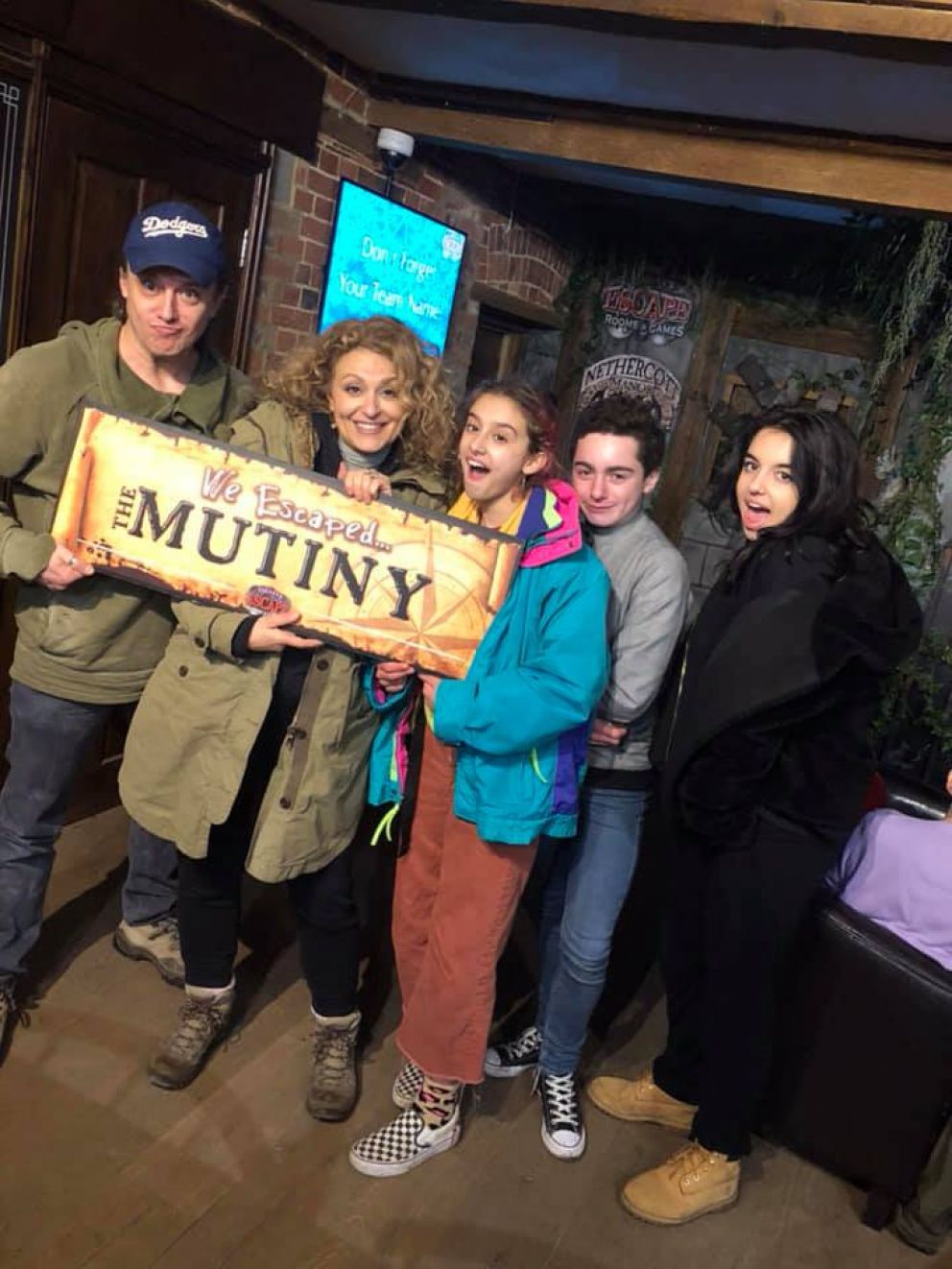 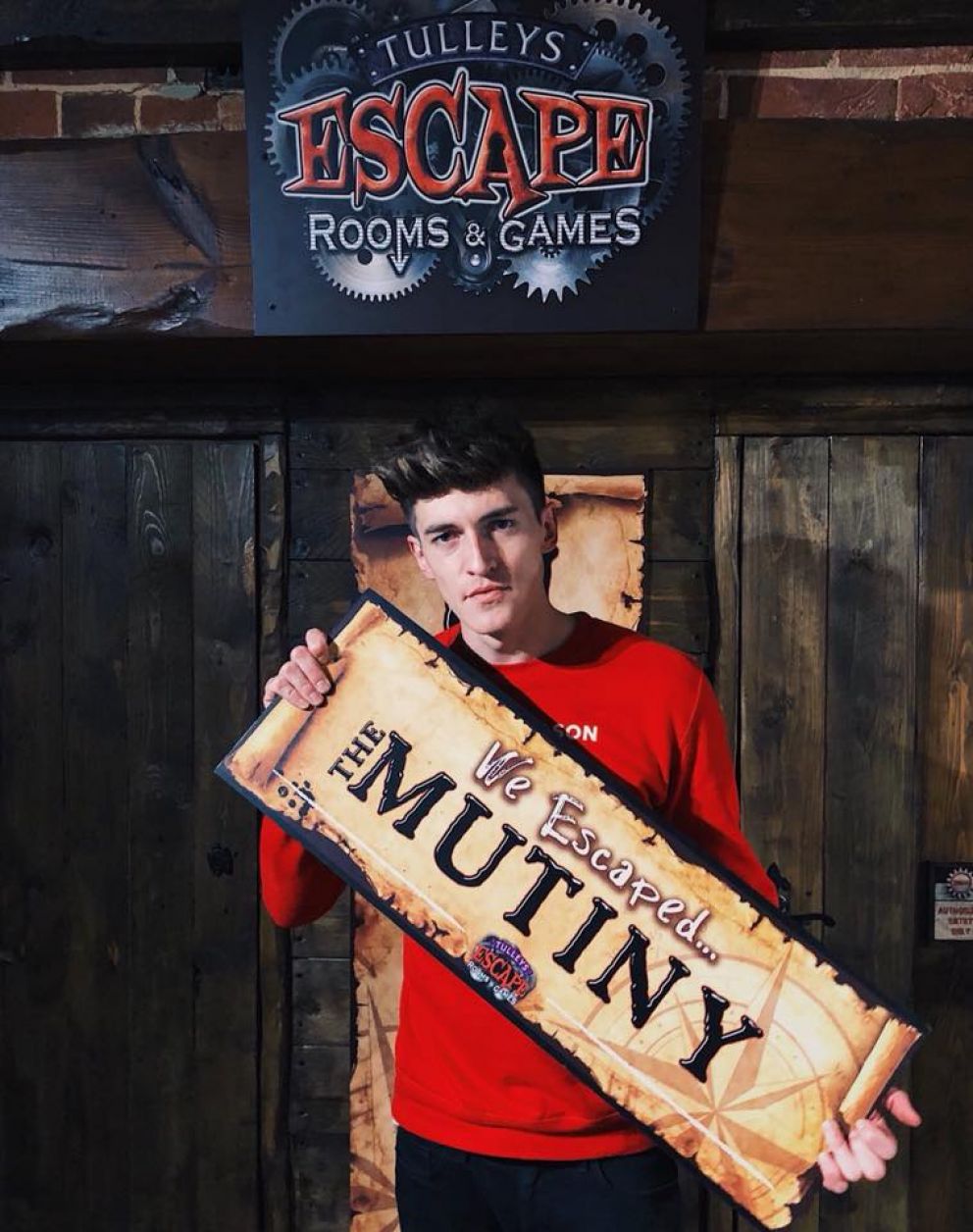 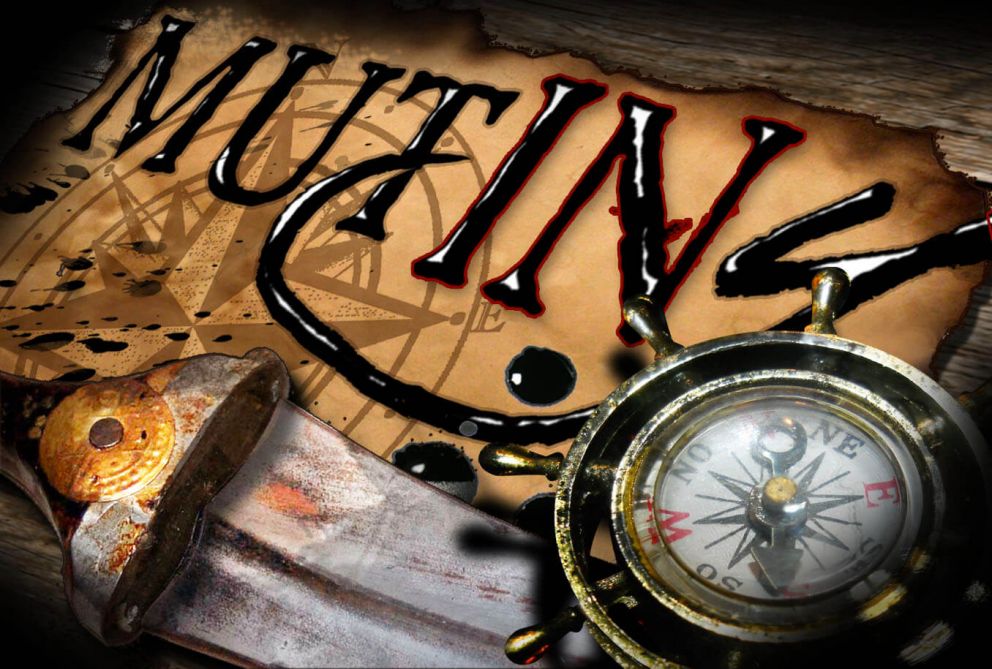